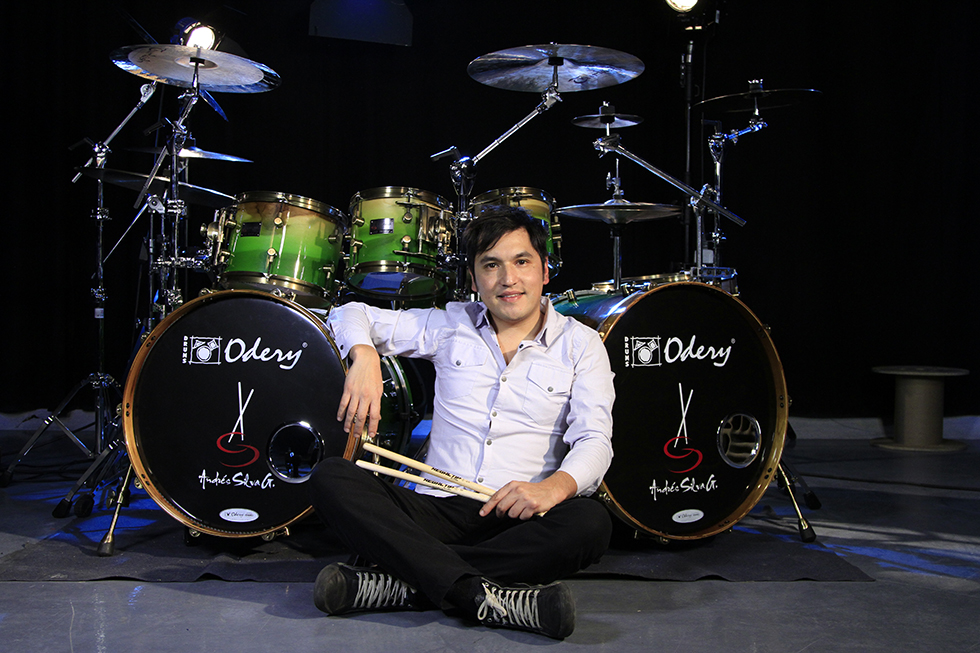 Andrés is one of Chile’s most in demand recording drummers with a wide professional experience which has led him to record more than 100 albums for soloists and bands of different styles such as Rock, Pop, Soul, Ballad, R&B, Reggae, Blues, among others.

His constant professional development has been rewarded with Endorser contracts with brands such as Odery Drums, Turkish Cymbals, Regal- Tip, Luen Drumheads and Rode Microphones , for whom he has carried out several master classes both in Chile and Brazil.

The experience acquired during his years recording added to his studies as Sound Technician have allowed him to build his own recording studio where he composes, records and produces. 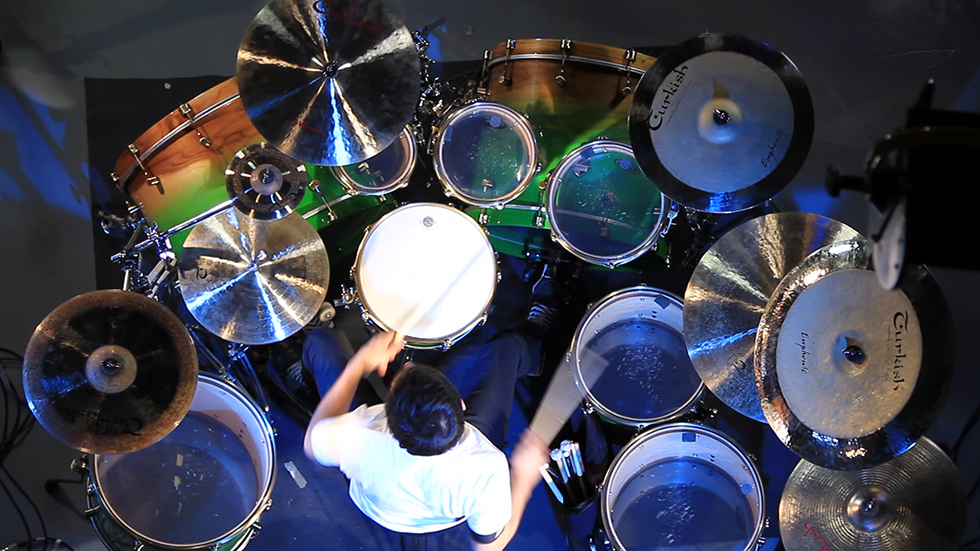 Now he is touring whit his Rock Band called Sangre de Toro and like a session Drummer he is playing with a different artist like : Douglas, Mistysa, La Pozze Latina, Maria Jimena Pereyra among others.

For more information on his biography and academic background, please visit his website www.andressilva.cl