Joe Rodriguez is the drummer for alternative pop band The Hallows and has been playing drums since he was eleven years old.

Born into a musical family (his father plays piano, many of his uncles are professional musicians and his grandfather was an acclaimed Flamenco singer) he was fortunate to be exposed to a wide range of musical influences from an early age.  His Uncle Modesto “Rocky” Rodriguez taught him to play drums for many years and really nurtured Joe’s love for the instrument and for performing with other musicians.

In his teen years Joe was drawn to the styles of alternative rock.  He spent many years developing his musicianship whilst playing in a wide range of musical projects.  These opportunities have given him a diverse approach to playing the drums – including a healthy dose of working with click tracks and sequencers. 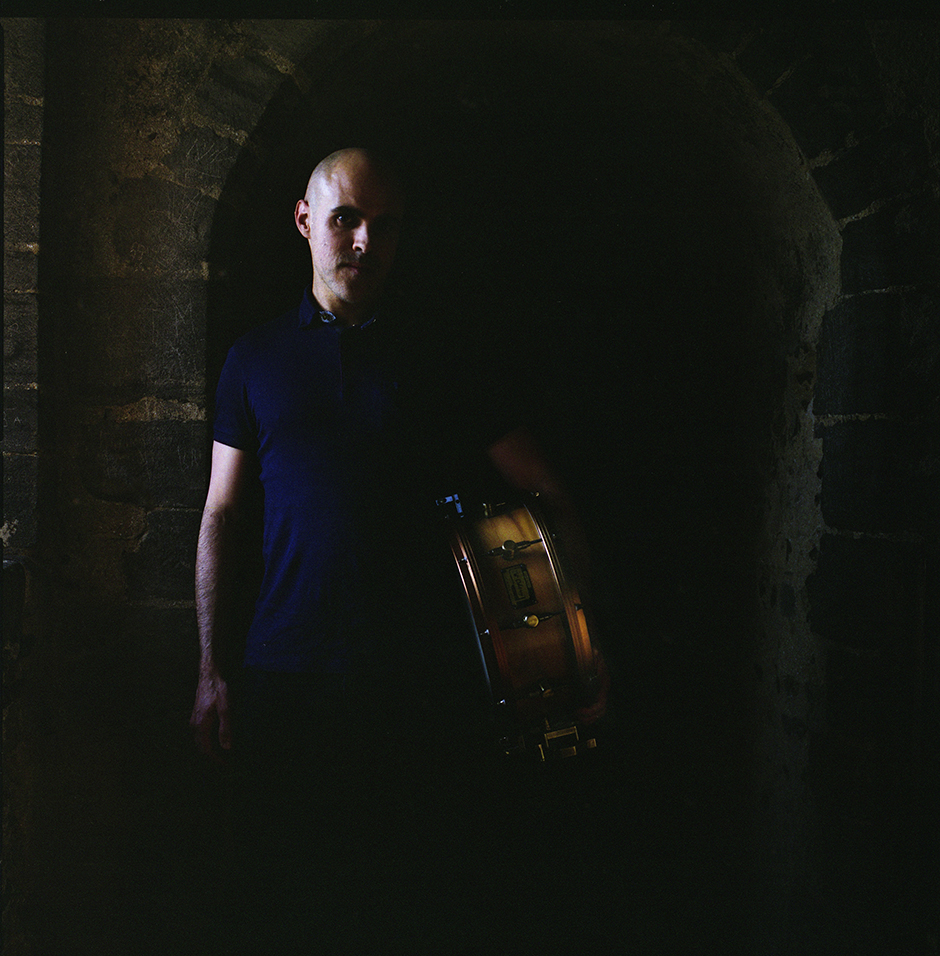 Over the course of his drumming career Joe has performed session work for acclaimed producers such as Seb Pecchia (Jeff Beck, Robert Plant), Martin Phillips (Erasure, Roachford) and Simon Effemy (The Wildhearts, The Wonderstuff).

He has also worked as a session drummer for Ronan Keating and has toured with Icelandic Singer Hafdis Huld.  Joe was part of the alternative rock band The Pressure Room along with Matt Nasir (Frank Turner & The Sleeping Souls) whose album “Wide Of The Mark” allowed Joe to explore his love of melodic and progressive rock.

Joe offers private drumming lessons and is a Drumeo approved tutor.  He has been teaching a wide range of students over the last 11 years and has helped students through their music A level, BTEC and grading examinations. Joe also offers one to one drumming tuition at Stantonbury International School.

Joe is currently diverting all his energies to his band The Hallows, who are in the process of recording their second album following on from their critically acclaimed first release “Of Time and Tides”. Both records showcase Joe’s song driven, high energy and musically focussed approach to performing.

Joe is proud to be an Odery endorsee and loves playing Odery drums – they have a sound, look and build quality that is world class and second to none.

For more information about The Hallows please visit the following links: