Born in a family of musicians, (Thiago) started his career when he was six years old as a self taught drummer. By te age of thirteen, he moved to Brasilia where he studied with remarkable names such as Kiko Freitas and Ricardo Arenhaldt. Fifteen years of career and more nine hundred studio records later, he’s become one of the most active studio musicians of the Northeast and of the Federal District of Brazil. 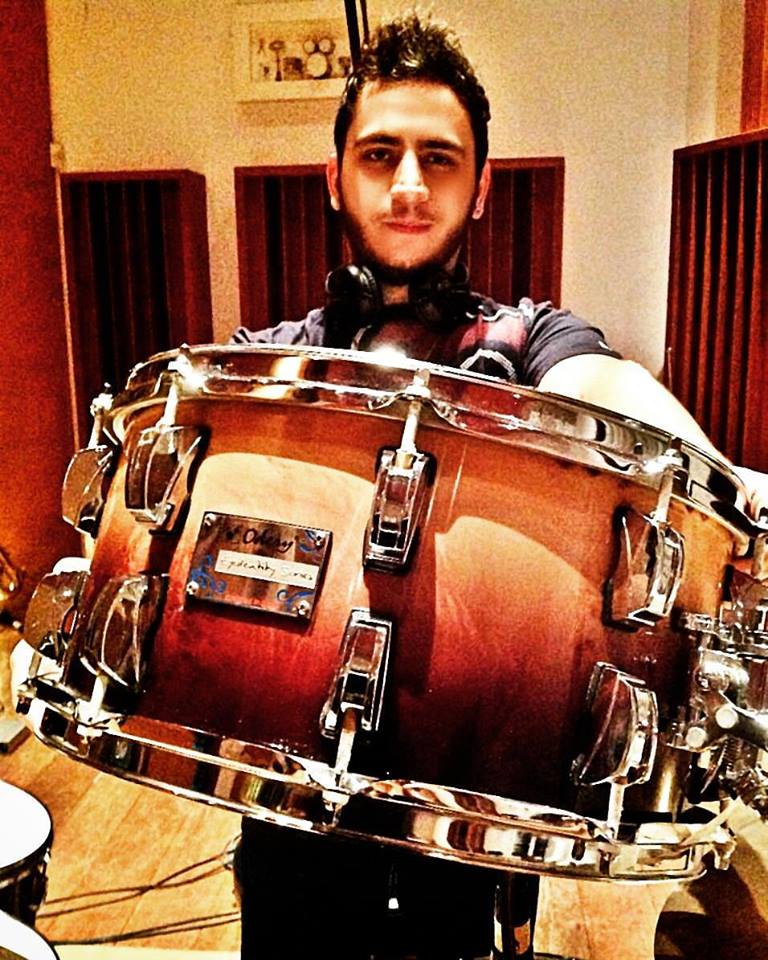 Nowadays he fulfills a very intense agenda of concerns alongside the gopel singer Bruna Karla and her band. He gives workshops and is prepare original songs for an instrumental album to be released anytime soon.