In the early 1990s, a tool and die maker from the Brazilian state of Mato Grosso do Sul, a father of four, hit some hard times when he lost his job. At that time Brazil was going through a period of instability, strife, hyperinflation and uncertainty. This man was Mr. Odery—or simply Odery. As a matter of fact, simplicity is in our DNA, and it comes from our very root: our founder. To this day he likes to spend his 8 hour shifts at the plant right on the manufacturing floor, experimenting and discovering better ways of doing things, or simply working alongside his employees.
An unceremonious man, one day Odery came home and announced to his wife, Ana Alice and to his children: “I’m going to make drum sets.” 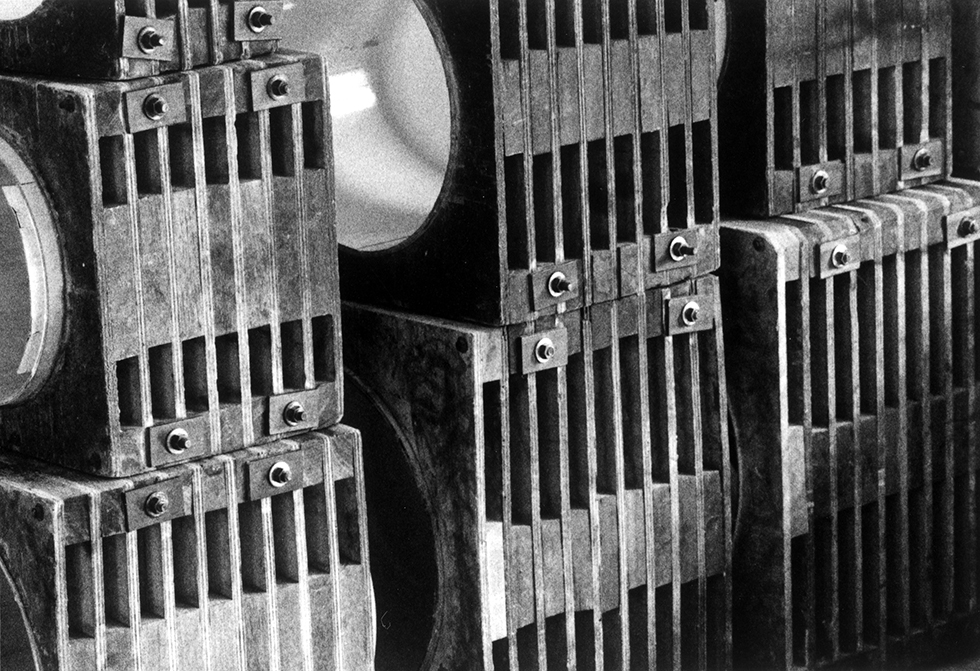 This sentence, coming from his mouth, sounded like: “I’m insane.”
The country was in a climate of tremendous financial uncertainty; this was not a good time to start a new business. What’s more, he had no experience with the music industry and his only contact with the instrument up to that point had been watching his son, Alexandre Cunha, play and teach the drums. How was he going to produce something so demanding in terms of specific tools, machinery, and know-how?
As crazy as it sounded at the time, he forged ahead with his idea in the belief that he could, with love, make something special in an area that many—even some in the industry—still didn’t value much.
And so he went to Sao Paulo, bought himself some used tools, and started making drums in his backyard.
His first partner in this dream was Alexandre Alves, still with the company today.
After about 18 months, his other son, Mauricio Cunha—a man of rare entrepreneurial and innovative vision—decided to leave his job and join his father in pursuit of this dream. 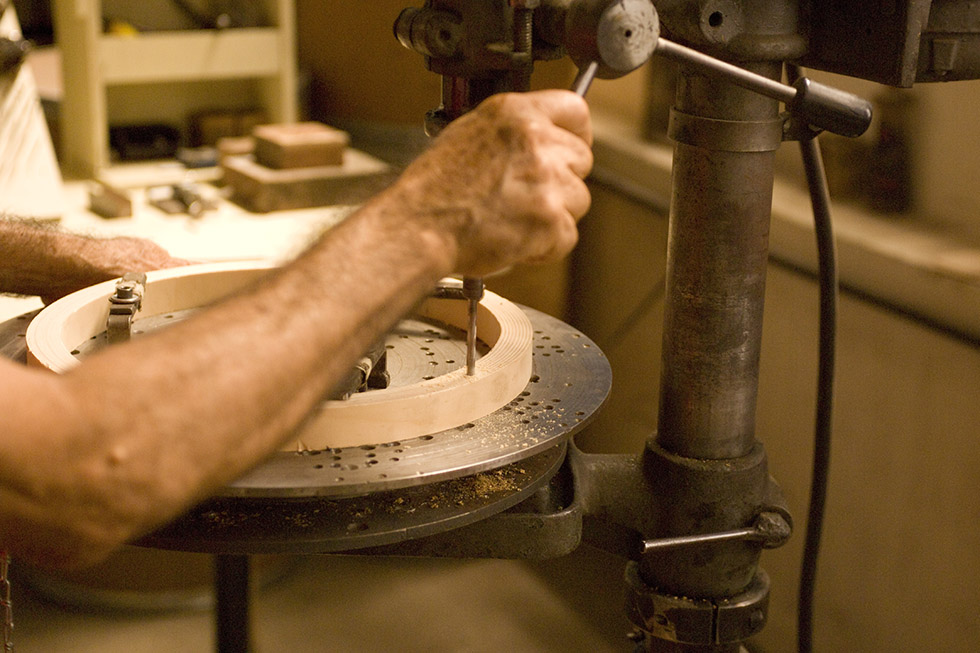 The company started gaining market share in Brazil. Odery was the first drum maker in the country to offer contact via e-mail, or to have a website. For 9 years the factory remained in Odery’s backyard, taking up more and more space, until moving to a new location in the year 2000.
In 2011 we launched the Eyendentity line with a big celebration in Campinas commemorating our 20th anniversary.
We have participated in local and international trade shows including shows in Germany, China and the United States. Odery exports to several countries and started operations in China in 2009 to create drums for the broader drum market. 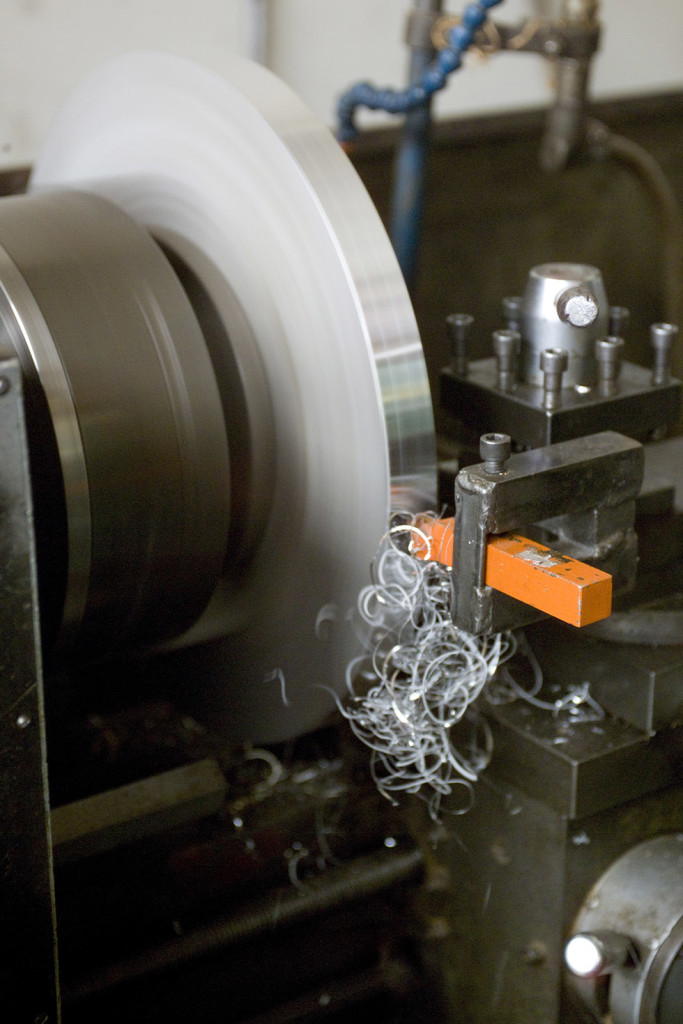 Please enjoy this video of our history as told by Mr. Odery and Mauricio. We hope you are touched by both their story and their humor.
Thank you for being a part of our history.