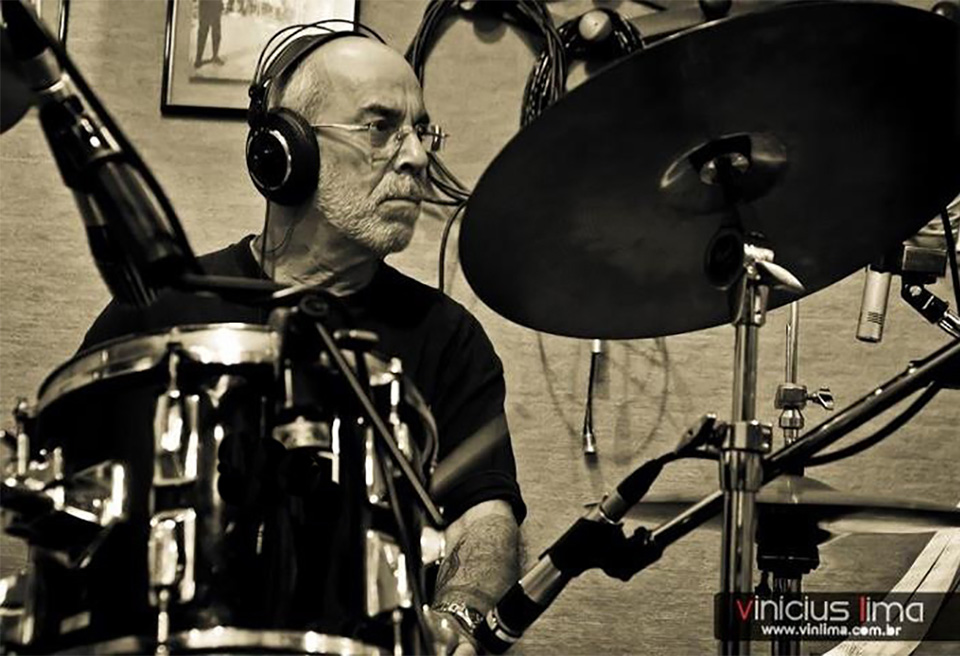 Cesar Machado, born in 1951, started his carrier in 1963, performing with his father’s band in Barra do Pirai, state of Rio de Janeiro, Brazil, which gave him the opportunity of performing with many brazilian artists of expression.

At the end of 1970, he moved to Rio de Janeiro and had his first work as director, arranger and composer at the Teatro Brigite Blair, composing music for various shows. In 1974 he began to perform at the night-club “Number One”, starting a new period of work, that lasted till 1980, in various night-clubs like the Golden Room of the Copacabana Palace Hotel and the Café Nice.

In all capital cities of Brazil

Recorded a CD Book with Antonio Adolfo, distributed in the USA and Europe. Gave workshops at the Music University of Berlin (Germany) and in various cities of Brazil with your solo work.

Played with The Brazilian Symphonic Orquestra

Nowadays he is working as producer and arranger and is releasing his second solo CD, “Momentos”. Also releasing a CD about brazilian rhythms called “Toque Brasileiro” (Playing Brazilian). 425 between grooves and rhythms recorded variations and the scores of each groove, for loops and samples.