Is, without a doubt, one of the most significant brazilian artists throughout the last years. His art is to play drums and percussion. Born in Rio de Janeiro and self-taught, he discovered his potencial when still young and was influenced by the main Samba Bossa Nova drummers (Edson Machado, Milton Banana e Dom Um Romão) and the north american jazz drummers (Art Blakey, Philly Jo Jones, Elvin Jones, Tony Willians e Max Roach). His journey really began when he started to play with the group “Som Imaginario”, together with Wagner Tiso e Luiz Alves. And since the beginning, from the late 60`s, until today, he`s always been involved in recordings and concerts with the great names of the world music. 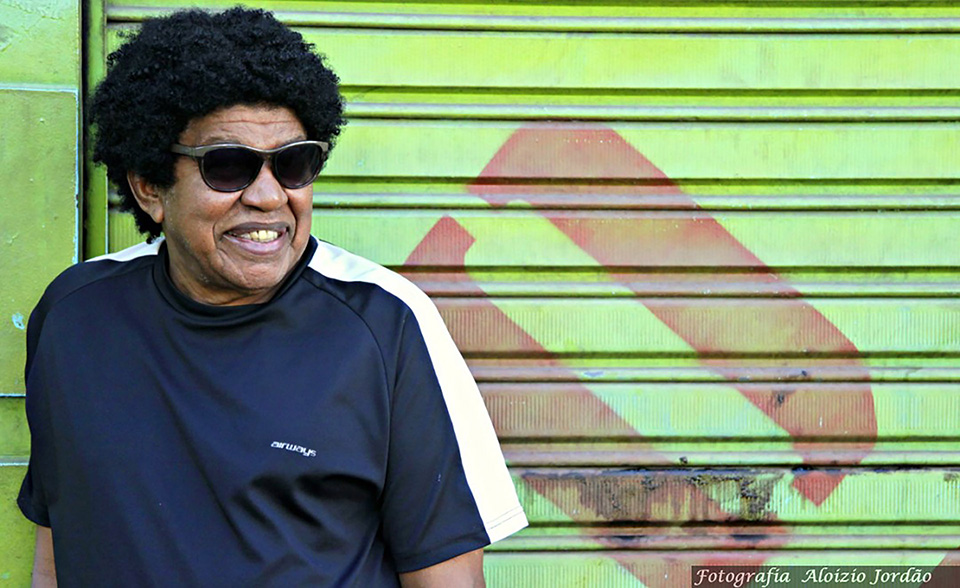 Nowadays he dedicates himself to his solo career and folkloric rythms` research throughout Brazil. Performs, teaches classes, appears in seminars and workshops all over the world. He also works with his four sons – Ronaldo, Pablo, Vanderley and Thiago – at a project called “The Silva Family“.
Collaborates with drama and dance companies. Soon he`ll produce his book about brazilian rythms.
Some Classes and Workshops