Marcus Dotta has been playing drums for 14 years with many important bands from Brazilian metal scene. In 2014 he joined the solo band of american singer Warrel Dane from Nevermore and Sanctuary touring several times in South America and Europe. He also works as a studio musician/sideman and has already played with international artists such as Yulia Volkova (former singer from the Russian pop phenomenon T.A.T.U.). With his original projects, Marcus Dotta played with bands like Nevermore, Sepultura, DevilDriver, Ill Niño, Chimaira and Hatebreed. 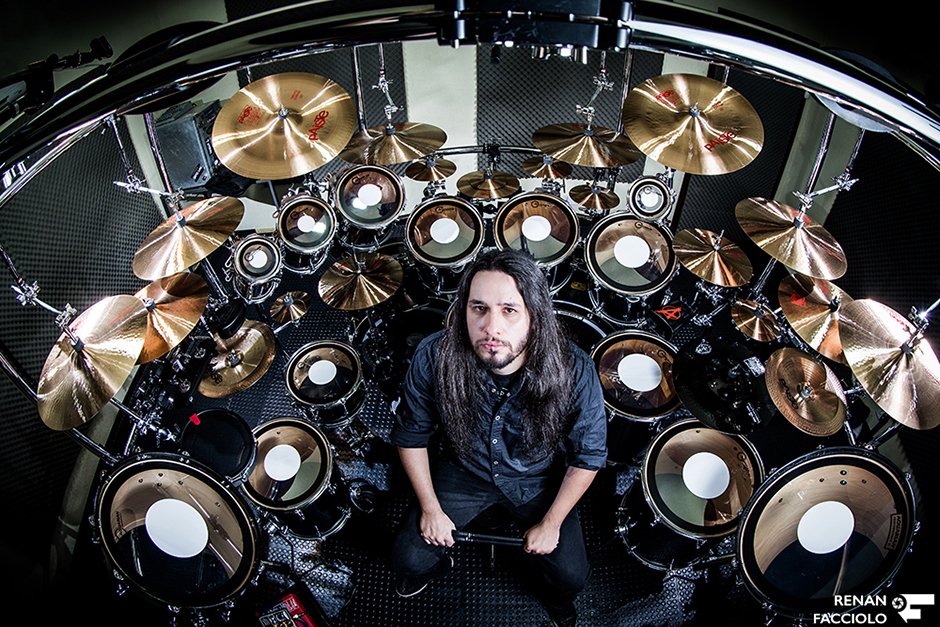 Nowadays, besides touring with Warrel Dane, Marcus Dottta have been working on Warrel´s new solo album and recording the new project of the guitar hero Tiago Della Vega (considered by Guiness Book one of the fastest guitar players in the world). He is also preparing new releases with the brazilian bands O.S.P and Soulhost.